Mick Martin and the Blues Rockers 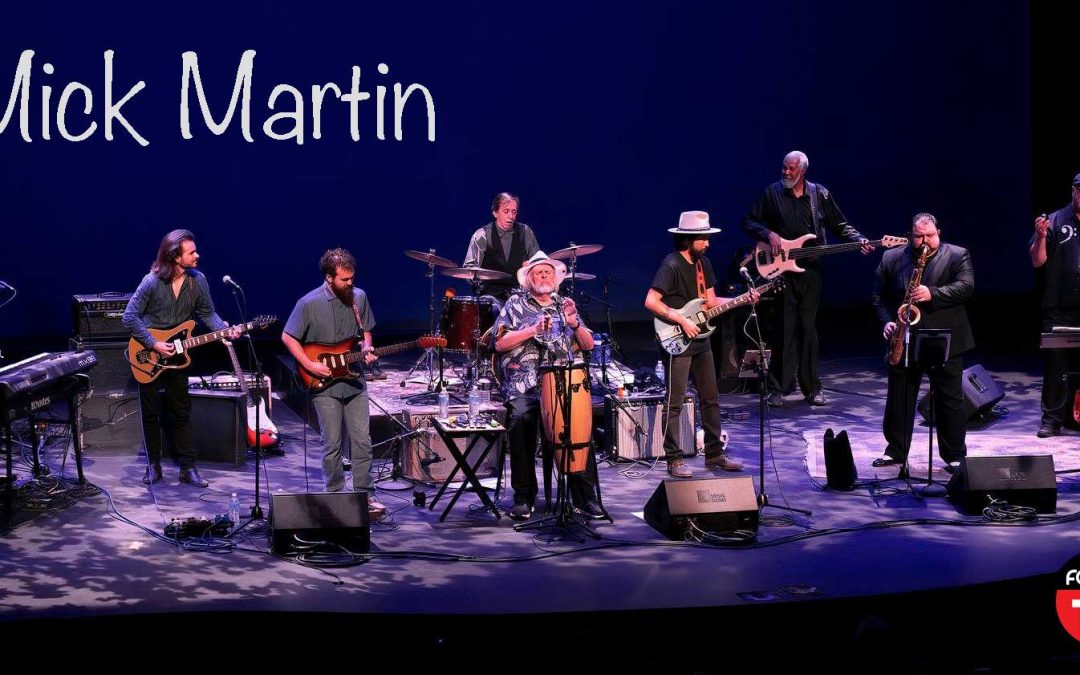 The leader of the Blues Rockers since the early 70’s, Mick Martin has been one of the most dependable members of the West Coast blues scene. Starting his band when he discovered late 60’s blues/rock fusion groups like the Rolling Stones, Martin stayed around the Sacramento area for years. Releasing album after album, Martin eventually built up a strong reputation and began performing with big name artists such as Grover Washington Jr. and Bo Diddley as his name spread. Into the next century, Martin signed to local label Dig Music and released Tip of the Hat, an all-covers record.

There are no upcoming events.